Chief, Graphics and Editing at AP1HD

Lokesh Bajrcharya is a Nepali Film Editor. He began his career from Image Channel in 2003 as a Non Linear Video Editor. He then joined Kantipur TV in 2008. In 2015, he joined AP1 HD channel as a Chief Editor and Graphics where he manages all post production related works. He was awarded Best Video Editor of the year during the 17th Annual Image Award 2072 B.S (2015). He was also awarded the Best Film Editor 2071 B.S.(2014) by Nepal FIlm Development Board. 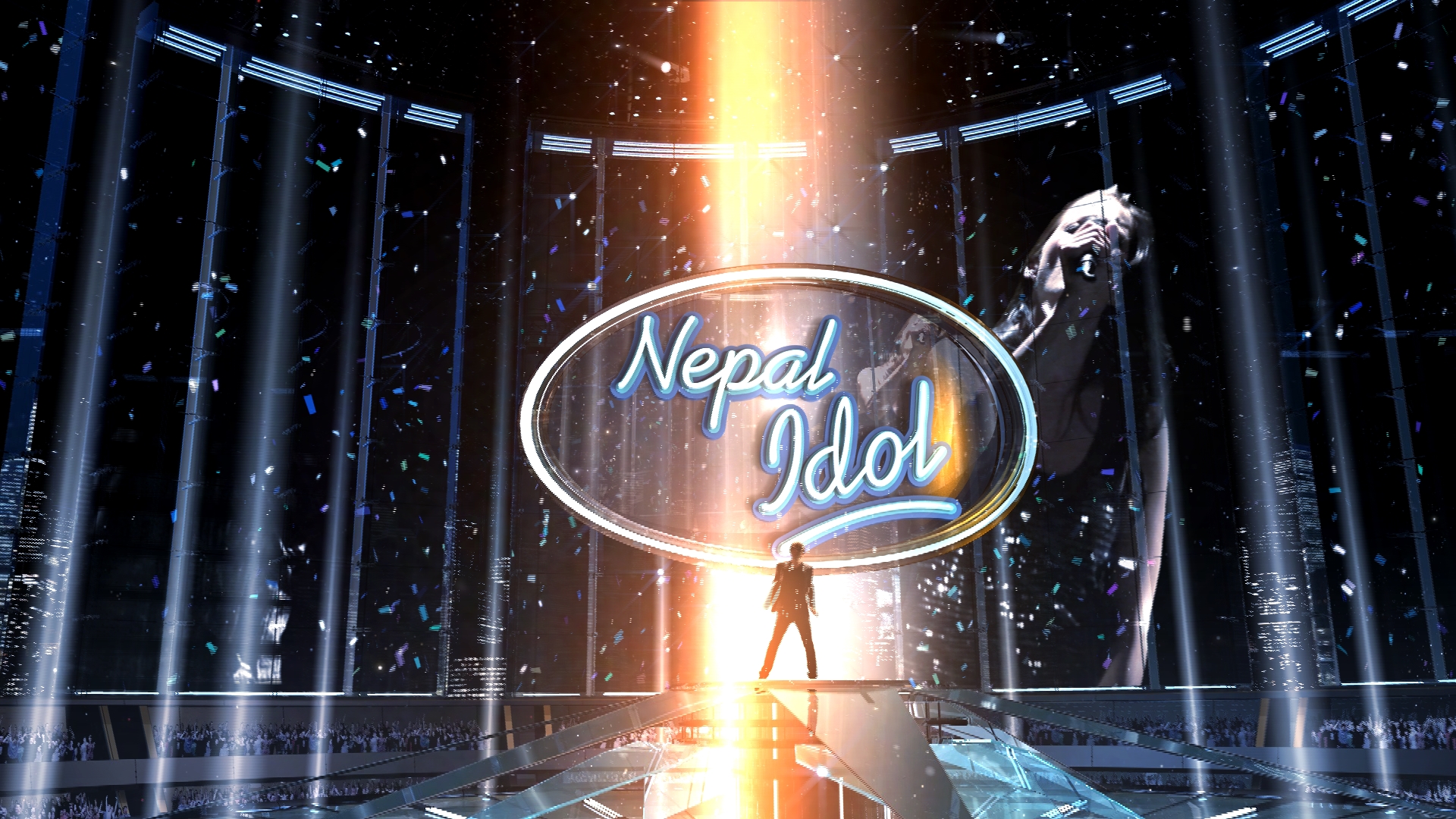 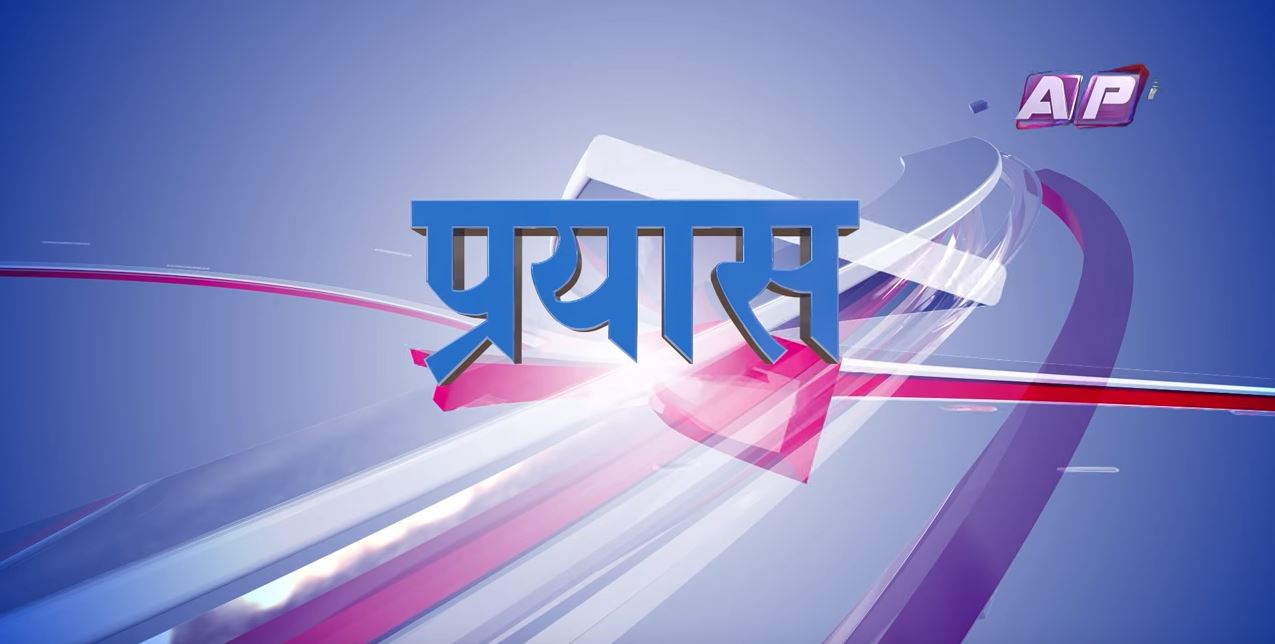 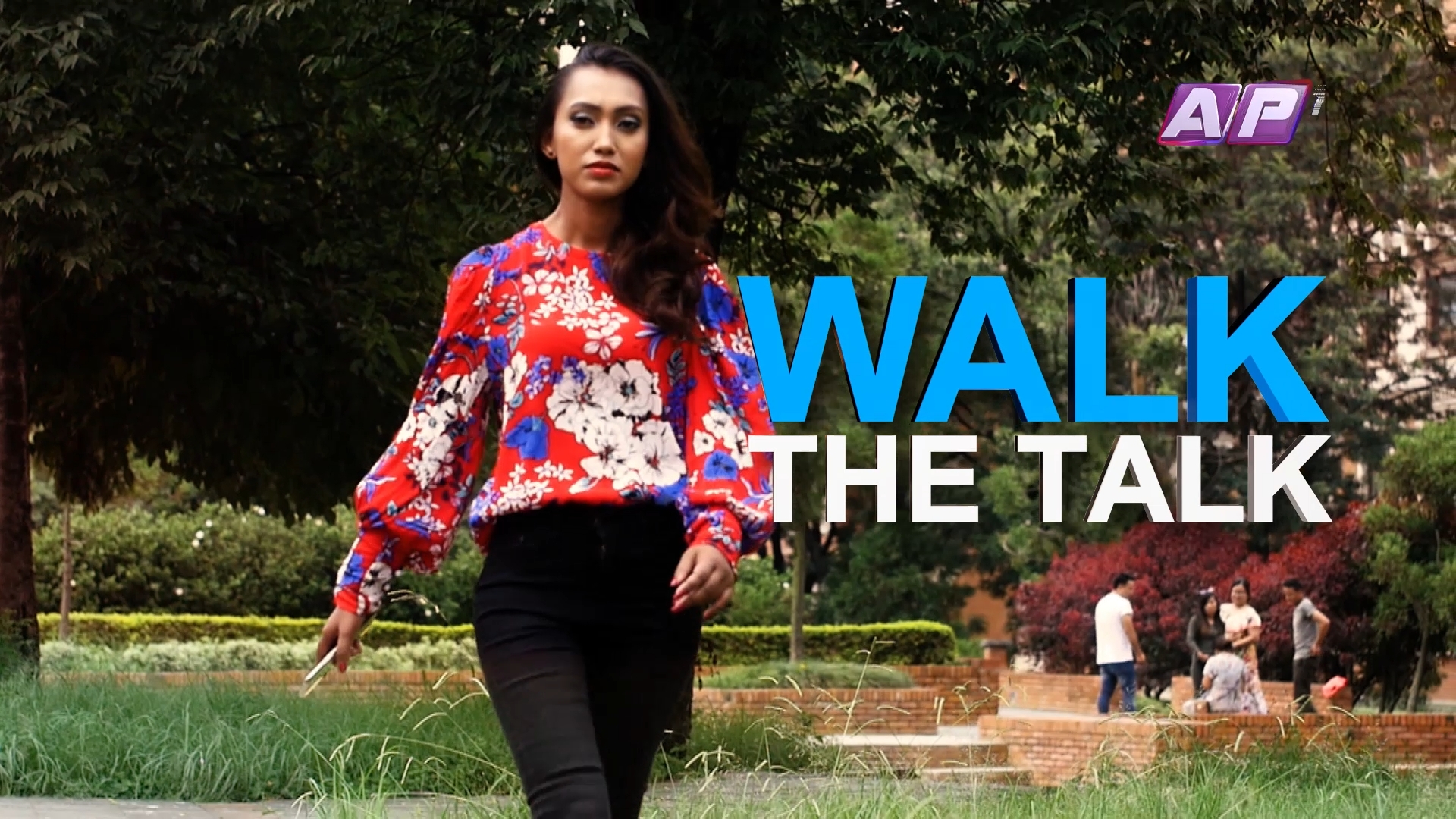 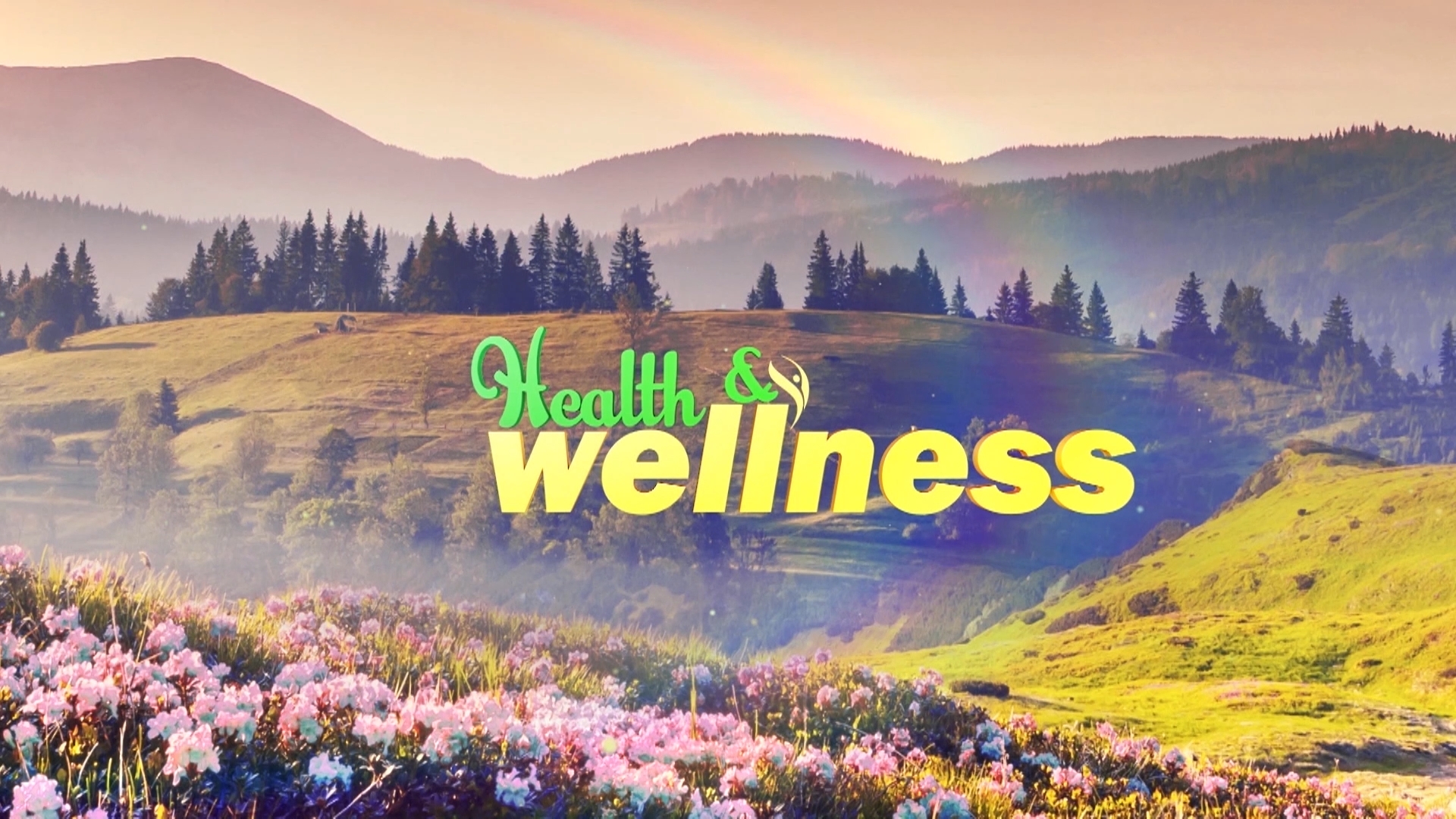